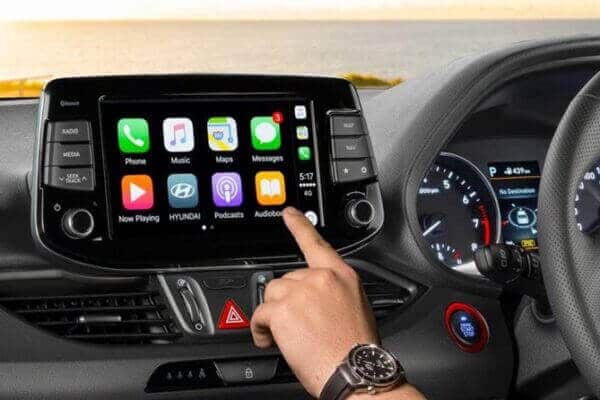 It is a fact that during the initial stages when the multimedia system was first introduced in a car, it was just a source of entertainment that kept the people onboard amused and engaged throughout their commute. But with time, like every other technology, these systems have also developed and became much more significant than before. Currently, multimedia systems have evolved beyond recognition and have become an integral part of the cabin experience. With that being said, let’s have a look at the importance of multimedia systems in the present scenario:

What was initially a source of entertainment has now become a necessity. Several cars today come equipped with a touchscreen multimedia system that has a navigation system included. It helps you in reaching destinations without breaking a sweat. You can track the nearest hospital, food joint, and much more with these navigation systems.

Many multimedia systems have a smartphone pairing feature that enables you to connect your phones to your car’s system seamlessly. This allows you to effortlessly stay connected throughput your drive with easy access to your mobile via the car’s system.

Many cars these days come with an infotainment system that gives them a lot of advanced functions to enhance the overall driving experience of the car. Most of these systems support features like DRL indicators, voice and gesture-controlled functionalities, climate control in the car, parking assistance, and much more.

The availability of these multimedia systems is one thing but the establishment of their connectivity with android as well as iOS smartphones is something that makes it much better. Where the multimedia system supports android smartphone and helps the person in accessing android applications such as Google Maps, Play Music, etc., it also does the same for an iOS user, helping them connect their mobiles and access apps from the App Store. 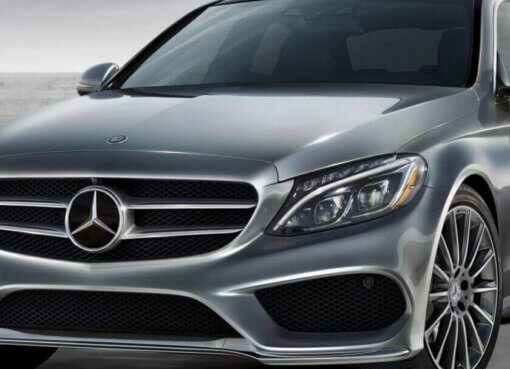 Here are the benefits of buying a Mercedes Benz

Mercedes-Benz India Pvt Ltd is a fully owned subsidiary of the German Daimler AG which was founded in the year 1994, having headquarters in Pune, Maharashtra. This is perhaps the first company that
Read More 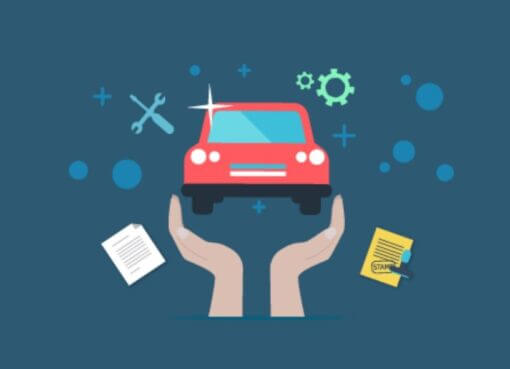 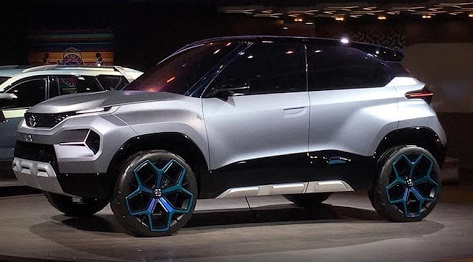 With the increase in demand for the SUV's within the Indian market, different car industries are consistently working on the range of affordable SUV's to attract more buyers. If you have a budget of R
Read More