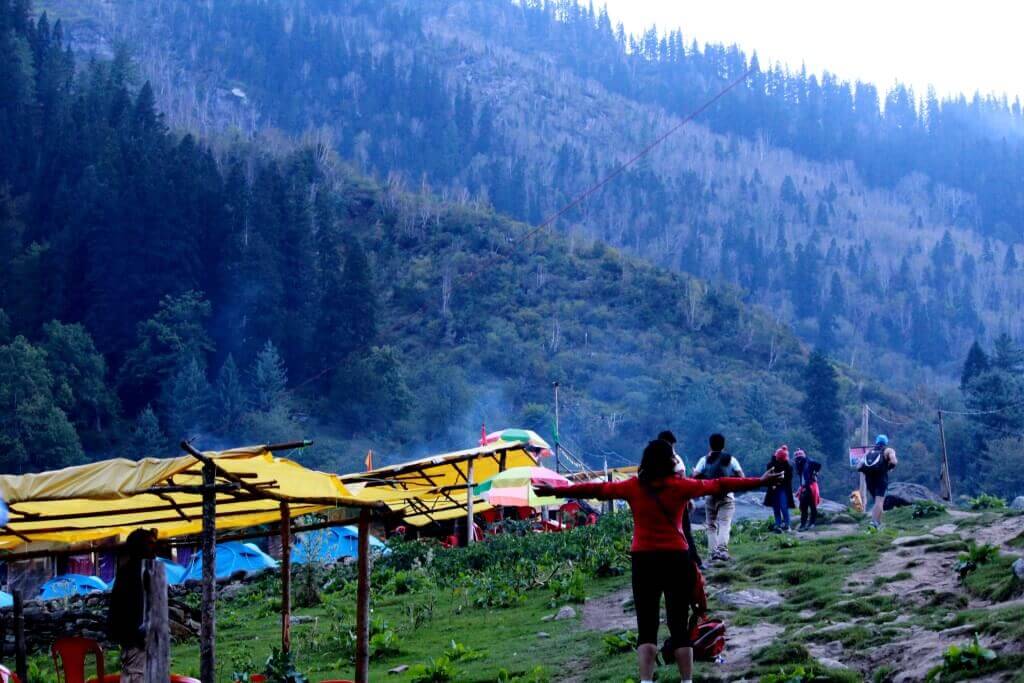 If someone asks you about the most colorful and ‘connected to ground’ state of India, what would be your answer? For me, it would be Rajasthan. Because the outfits of people, the languages they speak, the specialty cuisine, and even the wonders that mother earth presents before us, changes with a speed of light when you are visiting Rajasthan. The charm a solo traveler explores during visiting different kinds of places is understandable only by him. People who travel in groups can’t have a deep experience of the things around them no matter whether they are going for a kasol and kheerganga trek or they have planned a rooftop dinner in Jaipur.

For decades, Rajasthan has secured its place on the top for being the most colorful state in India. It leaves no stone unturned to capture a viewer’s attention. On one side, you will encounter heat waves on the golden sands of the desert and would feel like you should have brought one or two extra bottles of water. And on the other side, you will crave for a sweater when you are embracing the chilly winds on the top of Mount Abu.

Sometimes, you will find yourself in a village where a peaceful environment and tranquility will surround you. But, at the same time, you might be praying for the intense traffic to be cleared so you could reach your destination a bit earlier. Instead of one kind of experience in a state, you will be experiencing countless kinds of people, things, and places.

If your budget is a bit tight which is obvious for a solo traveler, and you have planned to visit only a few destinations for the sake of the less amount of time you have on your hands, you should only select the cities that are worth visiting at least once. One such city is Jaipur. Also known as the Pink City, Jaipur is also the capital city of Rajasthan. This city has everything you can wish for. It is an absolute dream paradise for a traveler.

But do you know why Jaipur is pink? In 1876, Queen Victoria and Prince of Wales, made up their minds to visit Jaipur. At that time, the maharaja of Jaipur was Ram Singh. He ordered his subordinates to paint the entire city in a pink-red hue. After so many years of that incident, the tradition is still followed. And the current administration of Jaipur makes it a point to recolor the city in the same color every now and then.

Maharaja Ram Singh chose the red-pink color and there was a reason for that. Actually, this color is considered to be the color of hospitality. And you can experience it even now. As you enter the main city area in Jaipur which is also called the old imperial city, you will see all the buildings, homes, shops, and even walls painted in reddish-pink color. And the aura generating from that color when combines with a smile of really amicable people, you instantly feel very welcome.

Culture is another thing that a visitor or a foreign tourist wishes to explore while visiting a certain place. And if you have a deep craving to explore other country’s culture, there can not be a better place than Jaipur for that. Every corner of this city sings the song of its rich culture and tradition. The people wearing turbans and dhotis, women in colorful Rajputi and Marwadi dresses will capture your attention in just the moment.

As you advanced further in the old city, you will be walking under the shade and crossing a great number of shops selling various items. You don’t even have to look at those shops to figure out what they are selling. Your nose will do all the work for you. At one moment, it will be stuffed with the fierce smells of various spices and at another moment, the aroma of perfumes and Itra will divert your attention. Your mouth may get watery if you are passing through a prestigious pudding shop and at the same time, your eyes might catch a glance of monkeys jumping from roof to roof.

Reasons to Take a Cruise Vacation

Cruise vacations have emerged as one of the fastest-growing domains of tourism in the world. It is one of the most lavish and relaxing ways to travel to new places and enjoy the vacation days. Cruisi
Read More 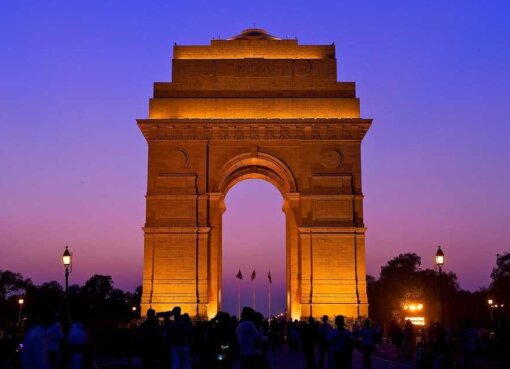 Top Five Hidden Gems You Need To Explore In Delhi

Delhi is the charismatic capital of India. Your trip to India will be pointless if you do not take the time to explore this magnetic city bubbling with energy. The colors, sights, and smells that Delh
Read More 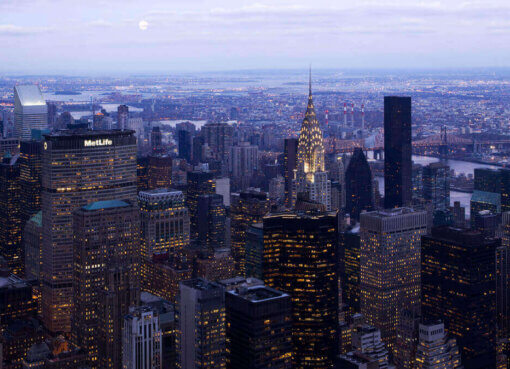 New York, one of the world's most notable urban communities, is a focal point of expressions and culture, offering voyagers boundless freedoms to eat, drink, investigate, and shop. Set against a scene
Read More